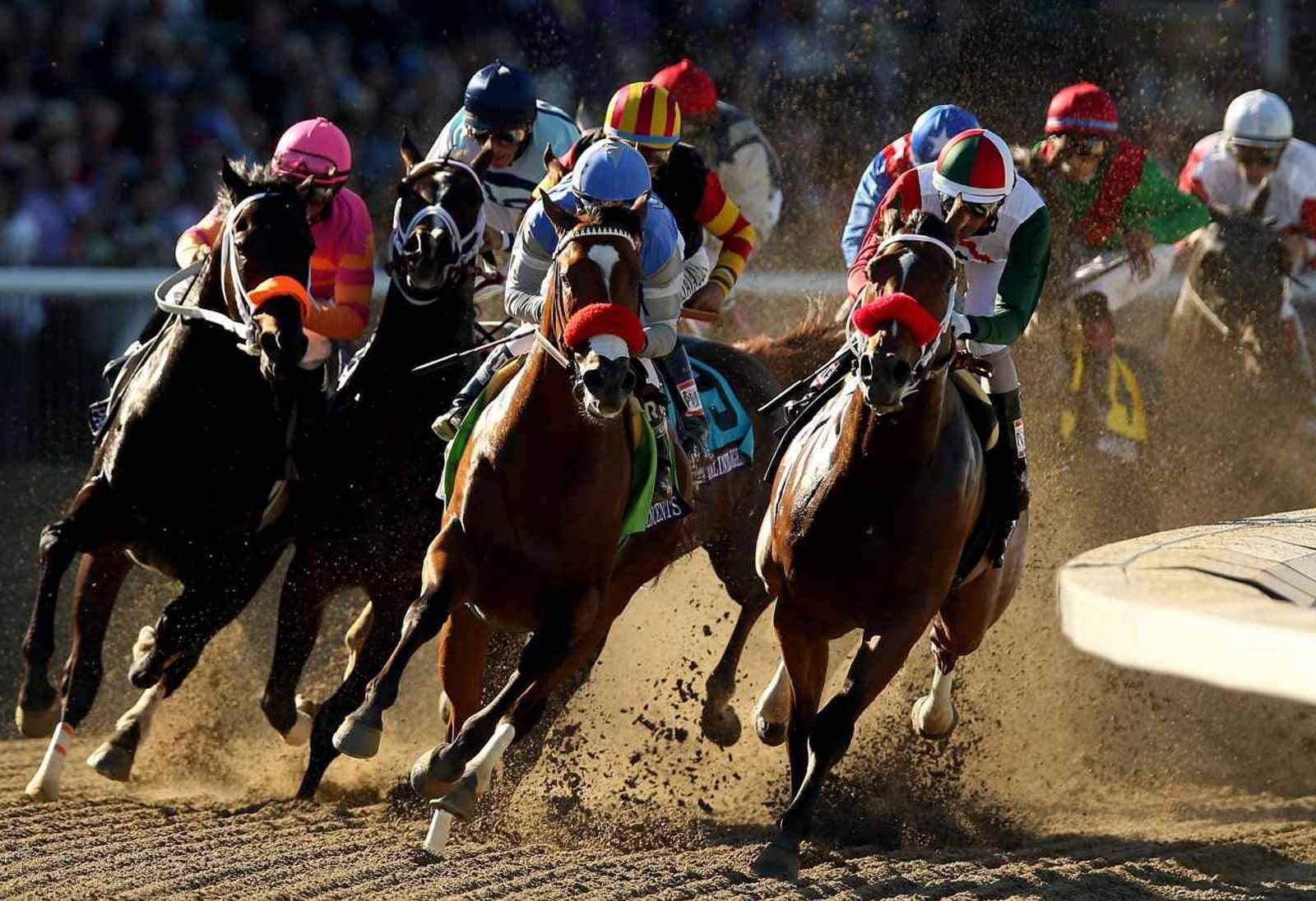 FORT ERIE, September 1, 2019 – The Puss n Boots tradition continued at Fort Erie Race Track on Sunday, when trainer Francine Villeneuve and jockey Christopher Husbands made the leap into the infield pond after the Puss n Boots Cup. Reallylikethisone, ridden to victory by Husbands dominated the field of ten in the one and one sixteenth miles race on the turf course.

The race is named after a horse called Puss n Boots, who on September 2, 1961 was leading a race at the top of the stretch, and decided to take a detour into the infield and jump into the pond. The horse was safely rescued, and Fort Erie Race Track has held a race in his honour each year since.

In 1996, owner Robert Elkins boasted that he’d follow in Puss n Boots’ lead and would jump into the infield lake if his horse Dancing for Beans won. Villaneuve was the rider, and she took Dancing for Beans from last to first, helping to start the tradition of the Puss n Boots race jump. Although she’s made the plunge into the pond as a jockey, today was her first jump as a trainer.

Fort Erie’s nine race card was also highlighted by the 10th annual Andy Passero Memorial Cup. Surfs Edge and Tickety Boo battled nose to nose down the stretch, but a photo finish determined Surfs Edge the first to cross the finish line, with Husbands picking up the mount, and winning his third race of the day.

“I didn’t get a lot of instruction going into the race, but I knew that I didn’t want to get any dirt on her face,” said Husbands. “It was an awesome day for me, and I’m very grateful to all the connection for giving me an opportunity to ride today.”

Fort Erie Race Track begins its fall racing schedule this week, running every Tuesday and Sunday at 1:20p.m. through to October 15. The event schedule will be highlighted by Fort Erie’s first basset hound races coming up on Sunday, September 15. For more racing information and upcoming event details, visit www.forterieracing.com. 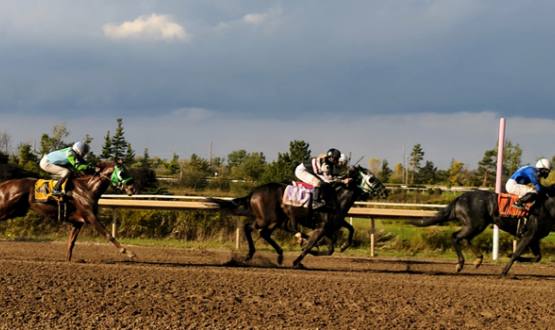 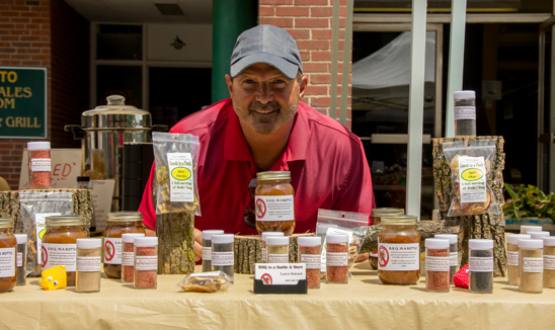